I was elated when I recently noted the British historical drama, Chariots of Fire, was being screened on a wayward Foxtel movie channel.

As the film commenced, it slowly dawned on me that Chariots of Fire was released 40 years ago in 1981!

In my humble opinion, there are only a handful of films which evoke personal and historical nostalgia as succinctly as Chariots of Fire. 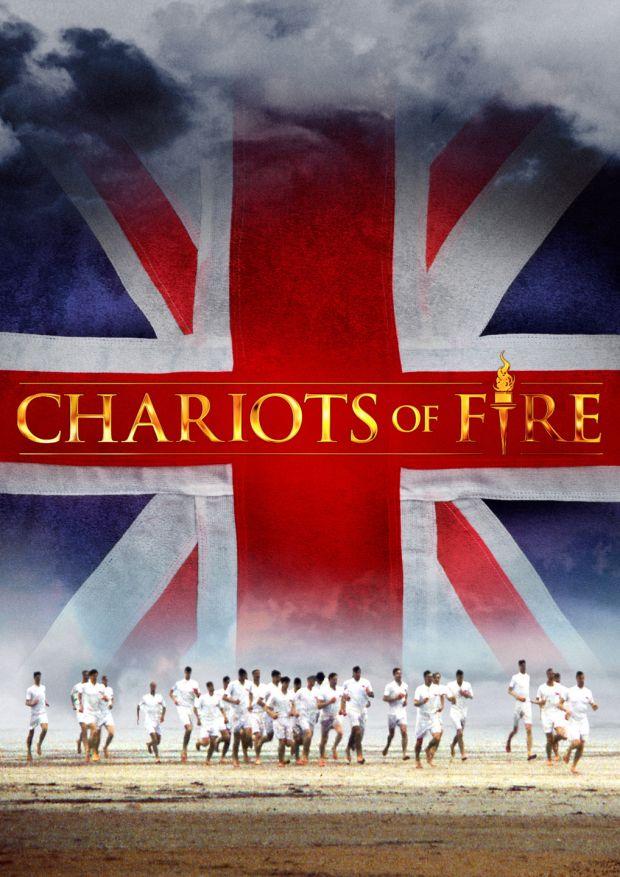 Image courtesy of The Irish Times

Few are not moved by the evocative opening moments of the film.

Vangelis’ haunting music accompanying the spirited young British athletes in their prime, running along the beach in slow motion.

Today it remains one of the most memorable scenes in cinematic history.

Neither the producer or director thought the low budget film would enjoy global success even though the storyline boasts an anti - establishment theme and conveys the power of not forfeiting one’s own convictions.

The film focuses on two British athletes competing in the 100 metre dash at the 1924 Paris Olympics.

One of them runs for God’s pleasure and won’t compromise his religious convictions whilst the other runs against anti-Semitism, to win to be accepted. 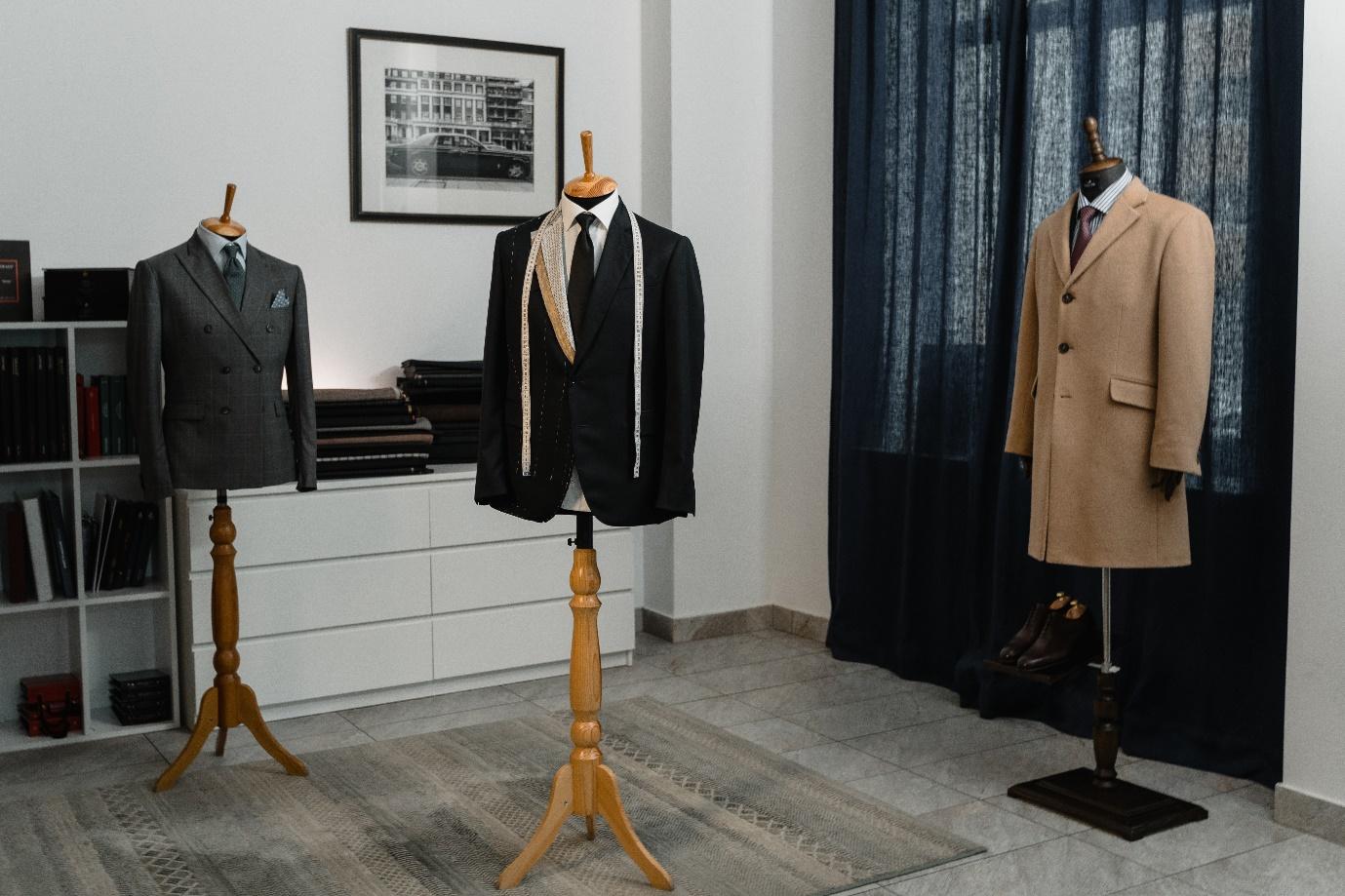 Costume designer, Milena Canonero, superbly interpreted the English tweeds, blazers and college garb of the period to the extent international fashion was pronouncedly influenced by the film’s costumes.

American clothing designer, Ralph Lauren, was inspired by the British tweeds and blazers in Chariots of Fire.

Ralph reinterpreted the English attire in the film and cleverly replicated its trademarks in his own collections for years to come.

Ralph happily told the world, “Milena was a very talented woman whom he would happily work with on a movie to create incredible costumes.”

40 years on, Chariots of Fire still has me riveted to the couch and thinking…. I must up my exercise regime!